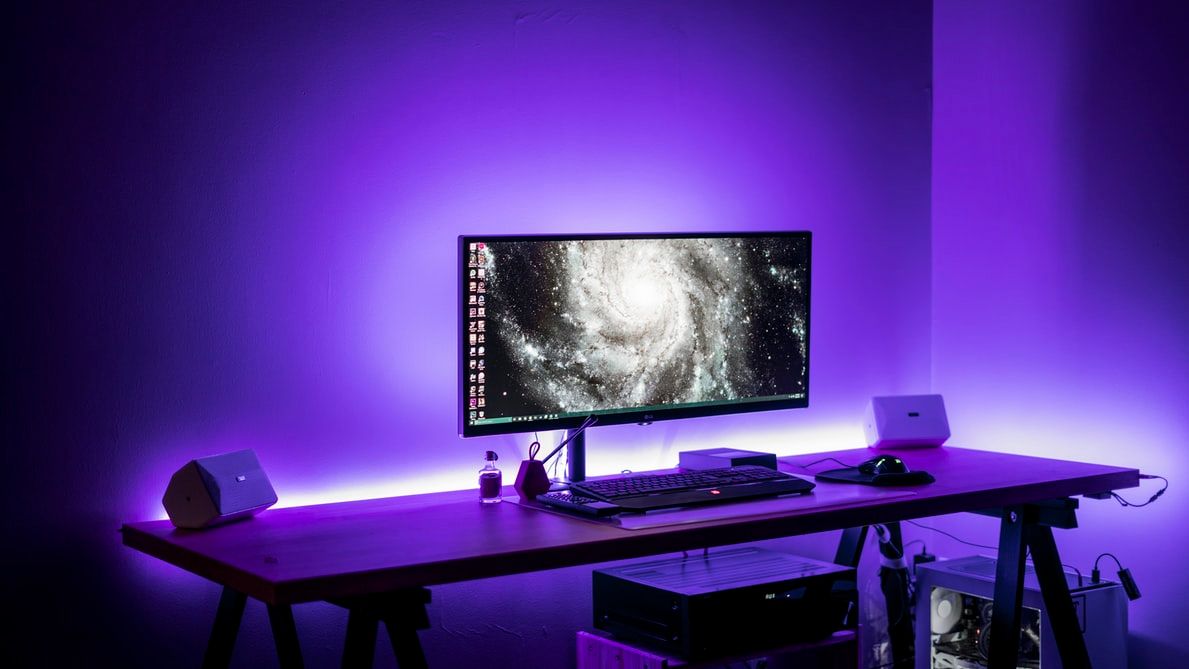 Engineer with love for technology, especially those that solve real-user problems.

Mobile as a gaming platform has dominated the gaming industry. Nearly 51% of the global games market came from mobile. It is expected that by 2021, mobile games revenue will grow to 100 billion dollars. Today mobile game developers pay a commission of 30% for any lead from the app store (paid app) or in-game transactions.

In comparison, blockchain games and collectibles are a niche market with a unique economic model. One of the prominent catalysts for the digital asset game/collectible in blockchain was CryptoKitties. Launched in 2017 on ETH network, the entire scope of gameplay surrounded collecting, breeding and auctioning kitties. It created a new economic model for players where new game assets are created and sold to other players just like a regular cryptocurrency.

The most expensive CryptoKitties asset ever sold was for over $170,000 in 2018. As a result, many swamped the game to breed and sell virtual cats. The popularity reached a point that the Ethereum network slowed down massively due to transaction overload.

Today, CryptoKitties is now a larger part of “KittyVerse”, an extended realm of CryptoKitties consisting of several game developers. This community has developed several games that utilize the ERC-721 kitties as an asset in these games (e.g. Kitty Race), thereby extending the asset utility in other games and making the experience better for everyone.

The possibility of freely transferring assets has made blockchain-based games popular over web2-based games. In centralized games, players could lose years of hard work put to earn rare assets either from account hack, canceled games or centralized decisions, etc.

In contrast, Blockchain provides security to players’ collectibles or digital assets, tamper-proof ownership records, and enables cross-game asset transfer. Additionally, it provides an option for players to monetize their earned assets or possessions in the secondary market.

Despite its huge benefits, blockchain games are yet to make a big leap. Reason – lack of interpretability between existing blockchain-games. Though blockchain-based digital assets (e.g. gaming/collectible) issued from the same network have interoperability, game developers are resistant to utilize this feature.

Why? Most game developers once build their audience, guard them in closed-walls so as not to lose them. Having any kind of value and asset transferability between games could risk their audience and with that, risk losing their in-game transaction economy and spread its variables without control to a free open market economy.

Therefore, most developers restrict their economic returns to in-game purchases or activity. This makes the whole gaming ecosystem isolated to 1 or 2 games. Let’s look into the below analysis to understand it better.

Based on projects using the standard ERC-721 on the Ethereum Blockchain, in H1 2019 there were nearly 12,000+ addresses per week transacting with at least 1 dApp game. Though the count of active users increased by 70% in H1 2019, 90.77% of players only played one blockchain game from the list of 14 projects analyzed during the period H1 2019.

This indicates how extremely crypto gaming or NFT communities are isolated from each other. My Crypto Heroes with the highest active users (or players) is by far the most “isolated” project, with 93% of its players not playing any other blockchain game. Source: NonFungible.com.

To expand the blockchain gaming ecosystem, we want users of game dApp to try out broader applications. Apart from CryptoKitties, almost all projects have less than 10% of common users with other projects.

What can we do about it:

Blockchain requires a new token standard for NFT tokens that allows its developers to set license fees, enabling cross-platform usage. This way developers will be able to control game economic returns in the free market and create further development avenues.

NEAR protocol enables Protocol-Level Royalties to break the developer isolation. Developers building on the NEAR protocol can straight forward set a developer fee percentage that is charged in addition to transaction fees any time their smart contract is called.

This opens up a whole range of automated royalty and licensing-based business models that were previously hugely difficult to implement on a blockchain app. With the problem of inability to control the variables, now projects (developers) can partner and collaborate with each other to create the utility of their assets in other game applications.

For instance, let’s pick two of the blockchain games with the highest active user base – CryptoKitties and MyCryptoHeroes and build their digital assets to interact in each other platform.

For example, CryptoKitties can join in the battle quest in the MyCryptoHeros game and train to give birth to a special CryptoKitties bread, a Ninja Kitty. Such functionalities would not only increase developers’ earnings but also increase user engagement and eagerness to try out other apps.

Other than improving the developer’s earning opportunities, NEAR protocol also simplifies UX for users. Given the complexity to navigate through dApps, the developers mostly targeted the crypto (or blockchain) community as their application adopters.

NEAR protocol simplifies the application usage, allowing developers (or entrepreneurs) to expand their horizons to a wide range of customer persona such as crypto-novice. Here is how it is achieved:

It lets users try out decentralized applications the same way they try all other apps – for free. Developers can prepay transactions for them so that their users don’t need to worry about getting crypto tokens to start using the applications.

With blockchain machinery running silently in the background, users experience a smooth onboarding and engagement process with the NEAR-based dApps, similar to experiencing applications like Facebook or Instagram.

For startups thinking about developing NEAR blockchain-based products, they can leverage the accelerator program by the Open Web Collective to launch successful products. By being part of the accelerator program, startups can leverage Open Web Collective’s vast community and a pool of advisors from niche industries to build secret-sauce for their business model.

Blockchain gaming has just come into existence and clearly requires further work on its base layer (or protocol) to make it usable by a wider mainstream users/ developers community. NEAR protocol helps to reshape the blockchain gaming ecosystem by providing easy cross-game assets utilization and better UX, thereby which was previously untargeted by existing blockchain protocols.