An intro to non fungible tokens

Crypto tokens, like their physical counterparts can have many properties. Fungibility is a core characteristic of currencies. When a token is fungible it usually means 2 things:

Examples from the physical world include the dollar obviously, but can also be a lot of other things. Flour is fungible: 1 kg or flour is the same as another kg of the same flour and if you mix these 2 kg, each bucket becomes indistinguishable. That characteristic of flour is of course one of the reasons it was used as an early currency.

Anything that does not have these 2 properties is, by definition, non fungible. Even though at this point the blockchain ecosystem has been focusing on creating fungible assets (mostly through currencies), there is, in fact, a much wider range of possibilities once we let go of fungibility for assets.

If you’ve read about Ethereum in the last couple months, you’ve read about Crypto-kitties. They are virtual cats that one can breed, and trade. Each of these cats is represented by a non fungible token on the Cryptokitties smart contract: my cat is not your cat, and, even if you can merge two herds of cats, you can certainly split the group again after that. Collectibles are one of the early categories of non fungible tokens.

One of the other popular examples is tickets. A plane ticket is a non fungible asset. It is for an specific person, but also, for a given seat on a given flight on a given day.

Property titles are also a fairly obvious use case for which a lot of people can see the Blockchain replacing outdated systems. They can apply to land ownership, but also to art. Making digital copies of some digital creation is trivial, but faking ownership once that ownership has been put on the blockchain becomes impossible. This is what chains like Po.et are trying to achieve for digital content.

Finally, and this is the case that interests me the most, because this is what we are solving with Unlock, keys themselves are non fungible token. 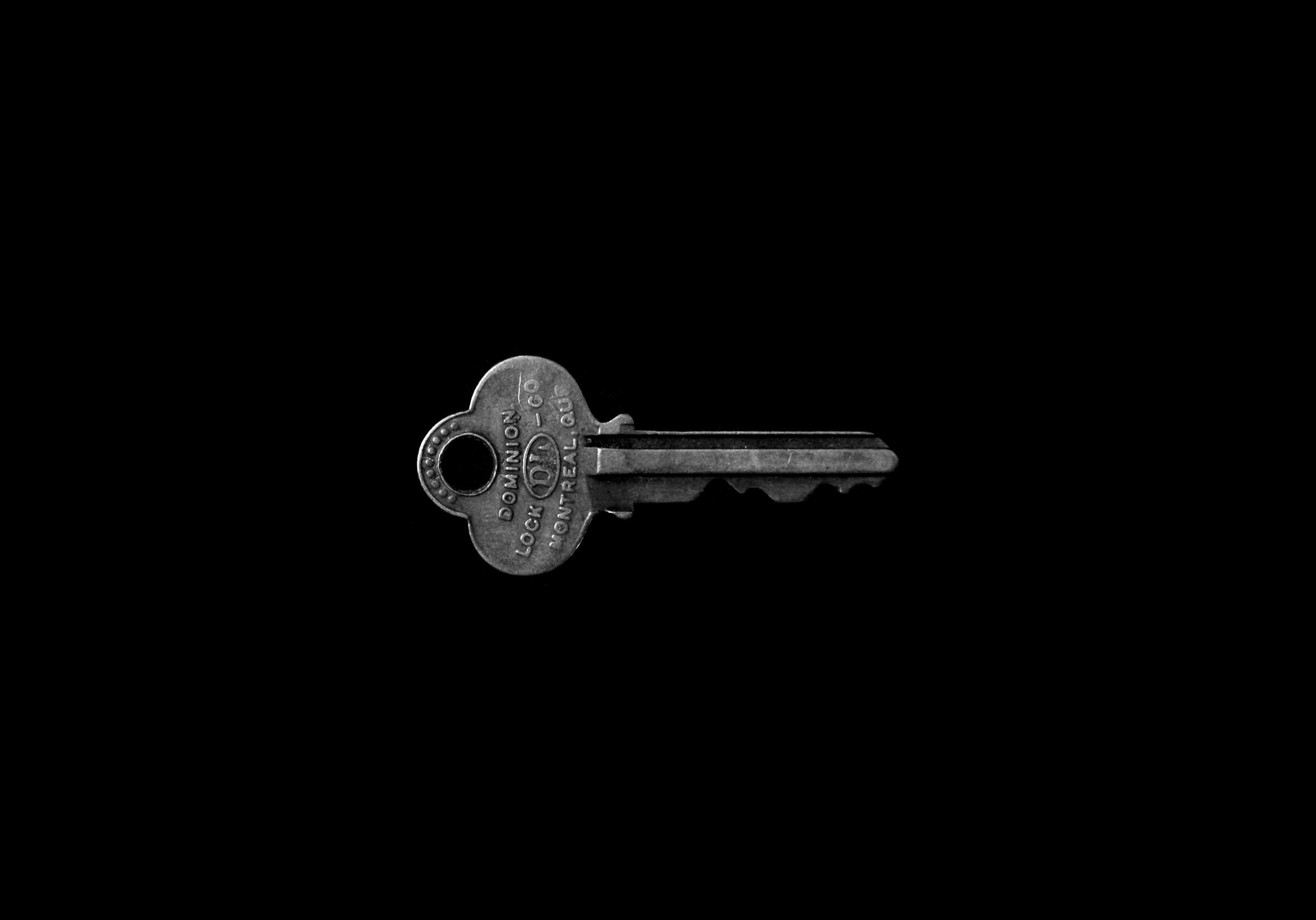 Photo by Matt Artz on Unsplash

Keys, or passes, usually grant access to some resources. In the software world, we have known permissions for a long time: a file can have different rights (drwx…) for different classes of users (ugo…). More advanced approaches such as Access Control Lists have emerged too to provide more fine grained permissions.

In the physical world, keys to open a house or a safe have been around for 6,000 years or so. They would not consider who is trying to gain access, but represented access through ownership of the key.

In the same way that identity (Keybase, uPort…), ownership (Po.et, Crypto-kitties…) are essential building blocks of the digital world, I believe that authorization or access control is another core building block.

Non fungible and fungible tokens have an interesting relationship. Fungible items can be made non fungible. For example, people have been signing dollar bills and notes to identify them. By doing so, they become more valuable to some. A specific bill then becomes non fungible. In the crypto world, one could fetish the genesis block and see which wallets own a ”share” (unspent transaction) of the origin 50BTC.

On the other end, processes like insurance are making non fungible assets fungible. They are “grouping” non fungible assets (individual cars) in a group and collecting fees to cover the loss of some of them. One could argue that the whole subprime crisis was the result of trying to make real estate mortgages fungible with the assumption that if you group enough of them together, owning a piece of the group made the investor immune to the individual characteristics of each mortgage.

On the Blockchain world, we’re seeing early efforts around this, such as billy rennekamp’s Re-Fungible Tokens.

We are already seeing a lot of community interest around Non Fungible Tokens and some basic core infrastructure is being worked on. In the Ethereum world, there are multiple ERC, such as ERC721 and ERC821 which aim at normalising an API standard for non fungible tokens. Similarly, applications such as rarebits or toshi are positioning themselves to be app stores for non fungible tokens.

More challenges need to be solved on that front, and we’re tackling some of them at Unlock. Get in touch if you’d like to be involved!

If you liked this piece, please hit that clap button! Also, leave notes, comment and highlight as much as you want. I am putting my hands where my mouth is by starting a new project involving crypto, your support is worth a ton! Finally, if you want to know more, or get involved, reach out at [email protected]